Since last year, my weakest discipline in triathlon has been cycling. Or at least the one with the most chances of improvement.

But that improvement is very difficult to concentrate over the sprint and summer, so there’s no other way that training during the winter – which means storms, strong winds, lower temperatures, which can be fought with the right clothing, but sometimes you just need to stay indoors to be safe.

This year I’m not hating the season that much. My previous setup was with a Elite Aleno Smart, a entry level turbo trainer. It works with a resistance wheel and a cable control to choose the intensity (from 1 to 8). I was riding mostly with Trainerroad, and just getting used to that kind of cycling, trying to get comfortable to long hours on the bike – but not enjoying it much.
It worked well for me because I was not so comfortable with getting the back wheel off, and it had some connectivity so I could use the training apps.

This year I’ve upped my game with a Elite Suito – which is of the direct drive kind. That means that I take the back wheel off, and I put the bike on top of it. It also has ERG mode, which means that the training apps can communicate with the trainer to change the intensity, without me having to control the resistance manually.

This year I’ve also switched app and extended the 1 month trial that the Suito brought for Zwift. I like that it’s a bit more social than Trainerroad, and I can see what other of the friends I follow are doing or have done in the last days.

But over the app or the trainer – I believe that my biggest improvement has been so much simple: adding a fan to the setup! I train in a small room at home – and it ends getting quite warm, even opening the balcony door fully.

With this small one next to me, pointing towards my chest and face, training indoors is so much bearable. I still keep the window open to get some fresh air – but the current makes a whole difference.

I still have more trouble pedaling hard than in outdoor sessions, but at least having a changing landscape, even if it’s virtual, makes it a bit more enterntaining. I usually combine Zwift running in the laptop with some TV shows or Youtube videos in the phone – and also catching up with the recomended videos that my friend Javi Lorbada suggests in his newsletter (he has quite a good eye). 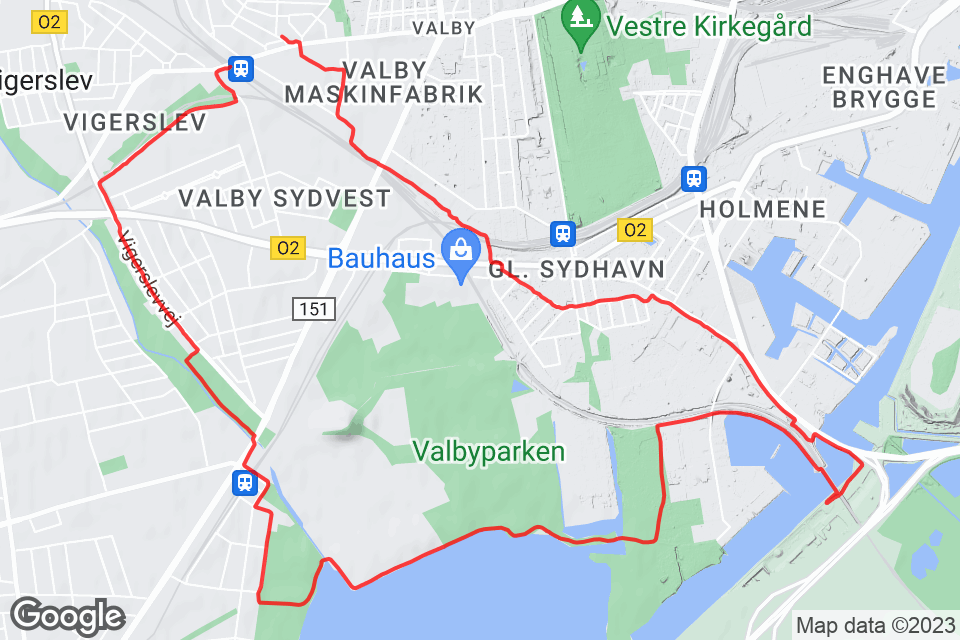